Online teaching and learning resources for teachers, parents and students

Classical composers are sometimes just as good at quotes as they are at music. Take a look at these amazing, inspirational quotes compiled by Classic FM from some of the greatest composers of all time. 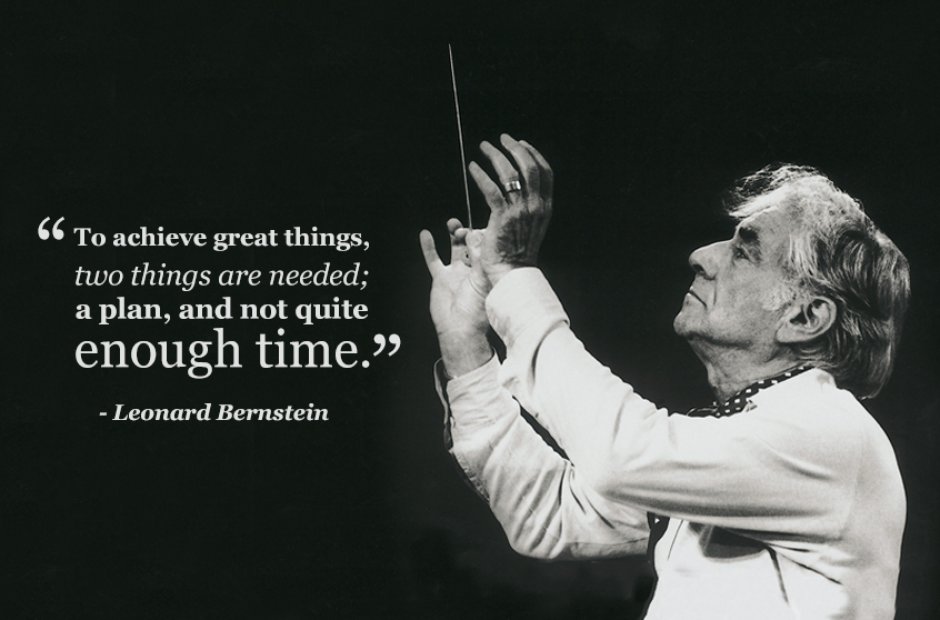 Leonard Bernstein: "To achieve great things, two things are needed; a plan, and not quite enough time." 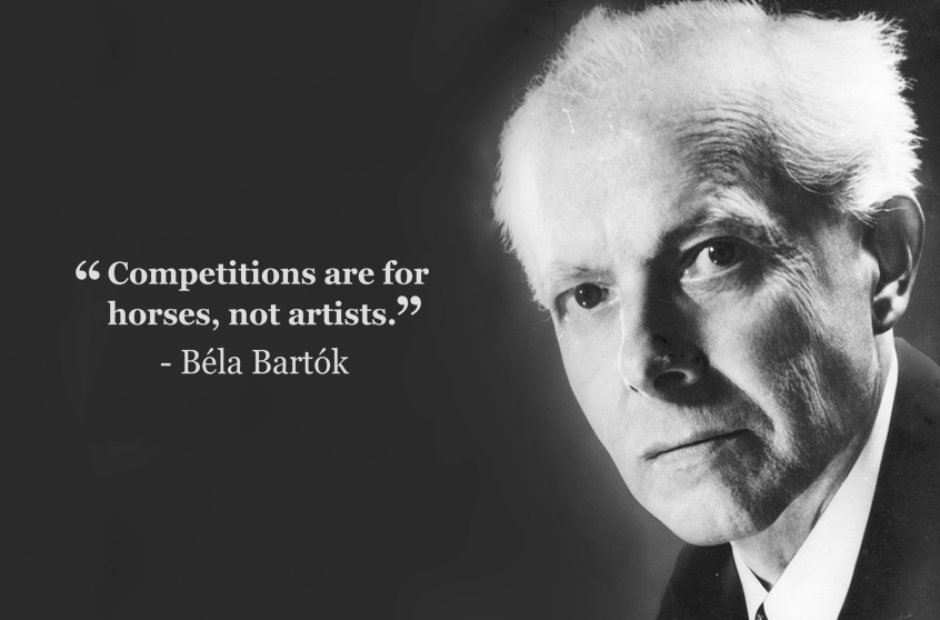 Bela Bartok: "Competitions are for horses, not artists." 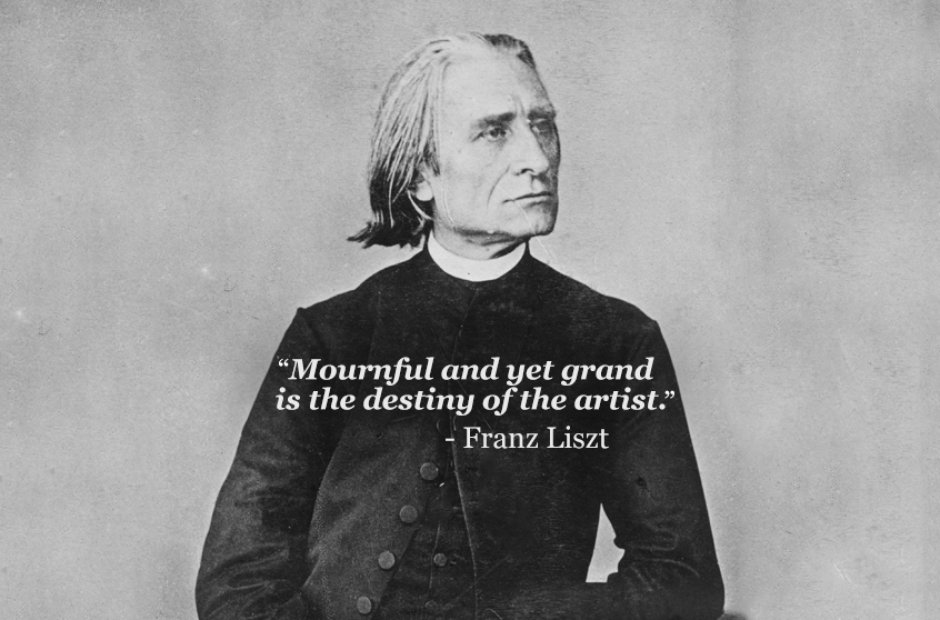 Franz Liszt: "Mournful and yet grand is the destiny of the artist." 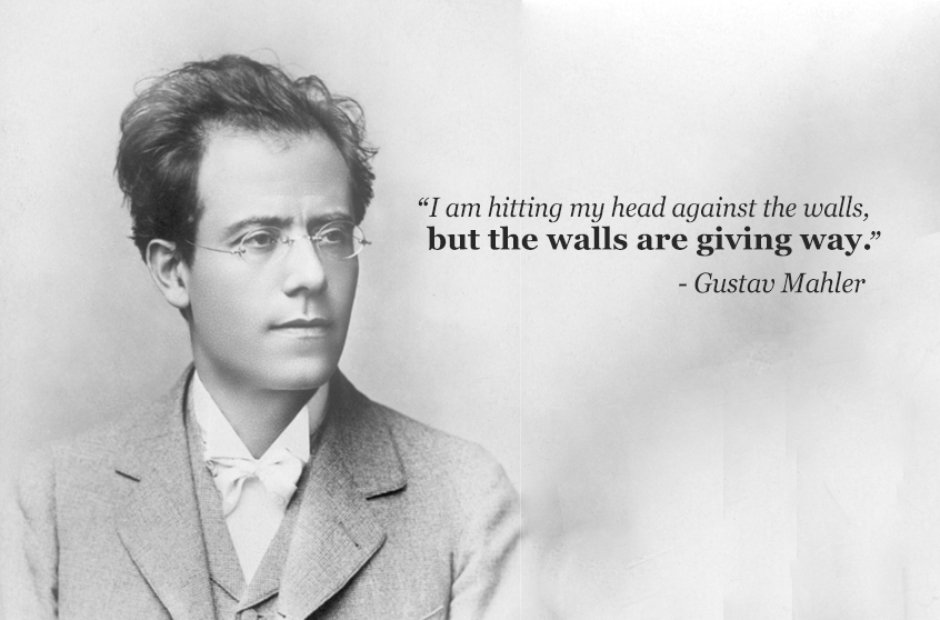 Gustav Mahler: "I am hitting my head against the walls, but the walls are giving way." 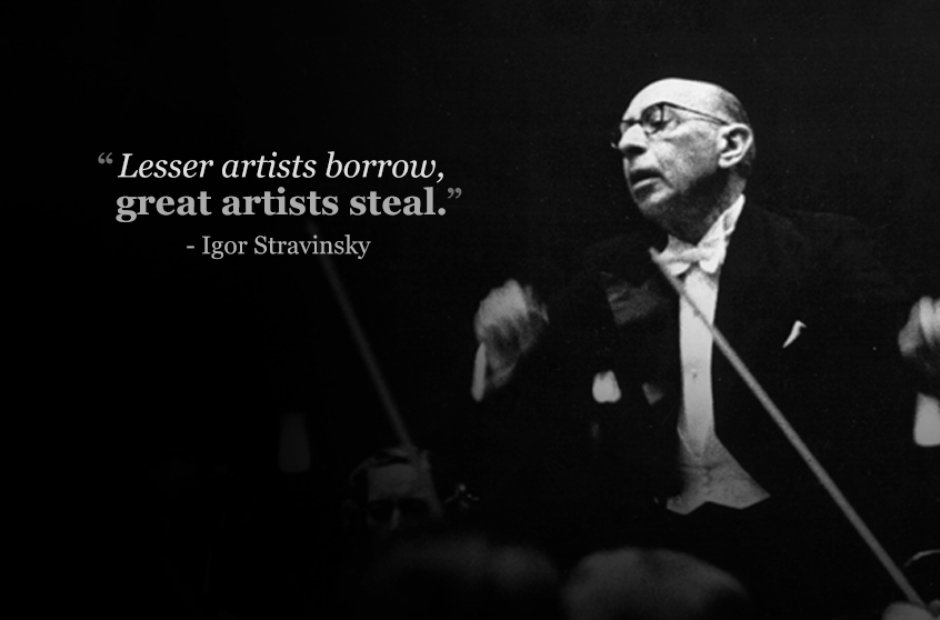 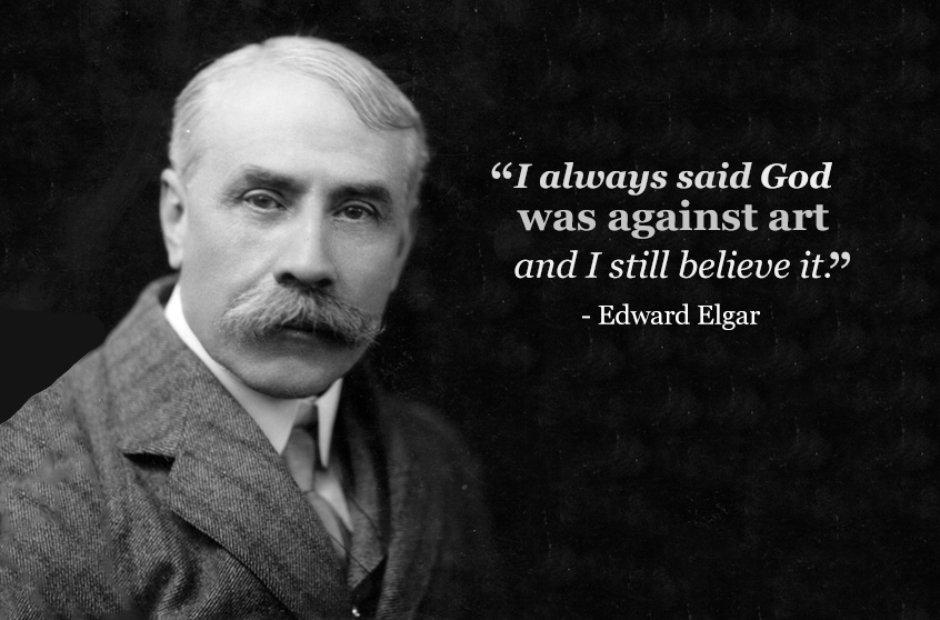 Edward Elgar: "I always said God was against art and I still believe it." 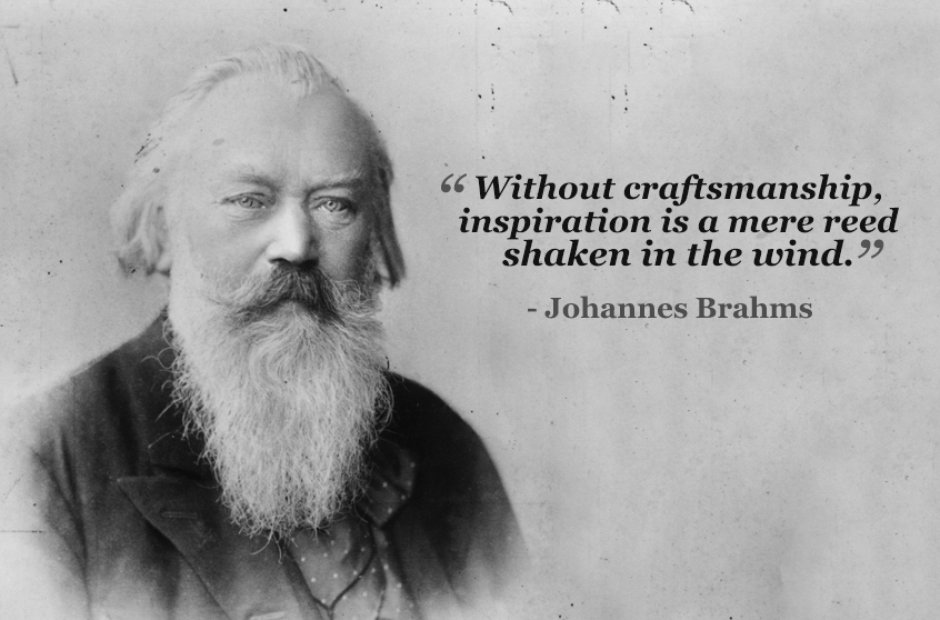 Johannes Brahms: "Without craftsmanship, inspiration is a mere reed shaken in the wind." 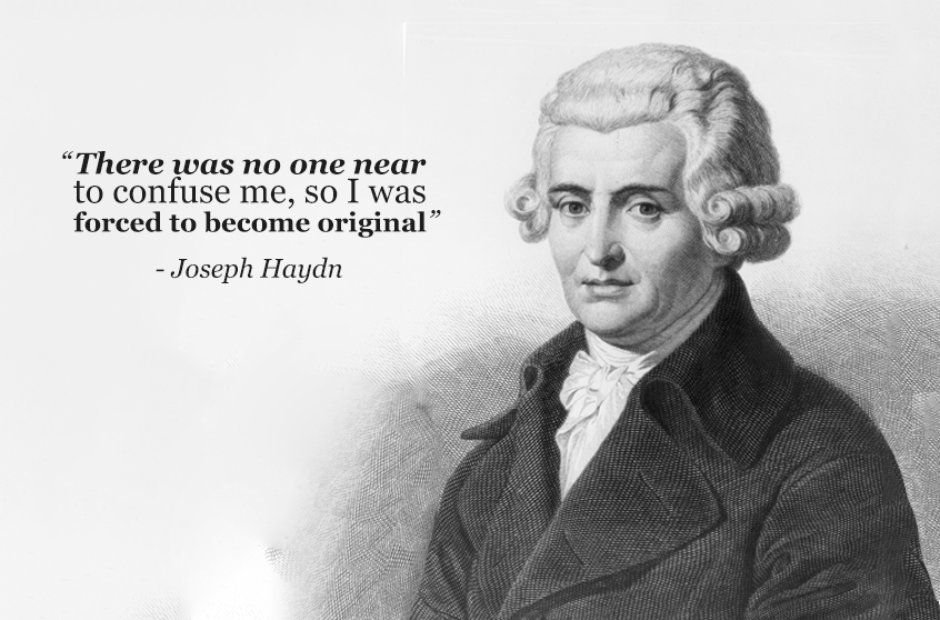 Joseph Haydn: "There was no one near to confuse me, so I was forced to become original." 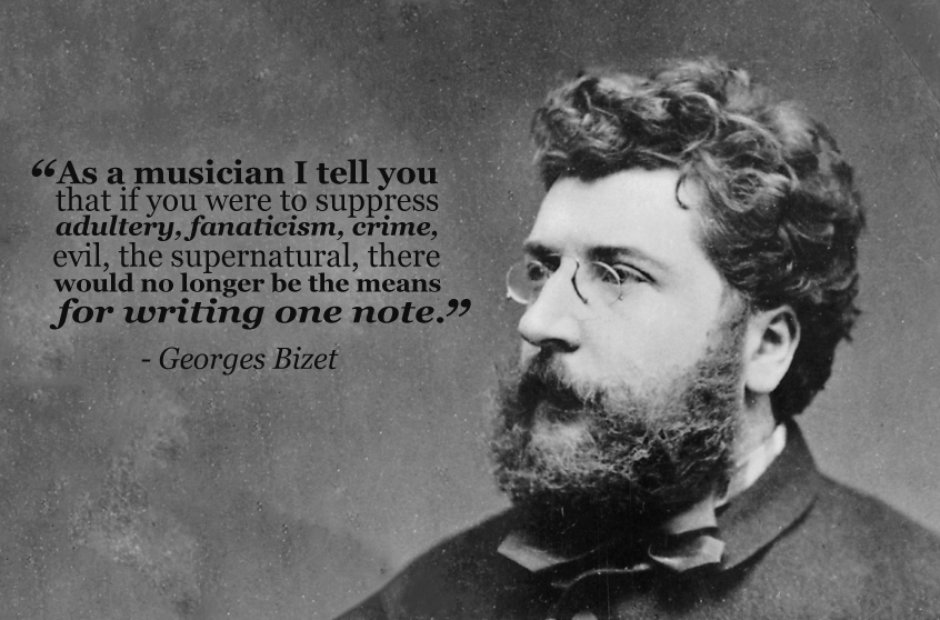 George Bizet: "As a musician I tell you that if you were to suppress adultery, fanaticism, crime, evil, the supernatural, there would no longer be the means for writing one note." 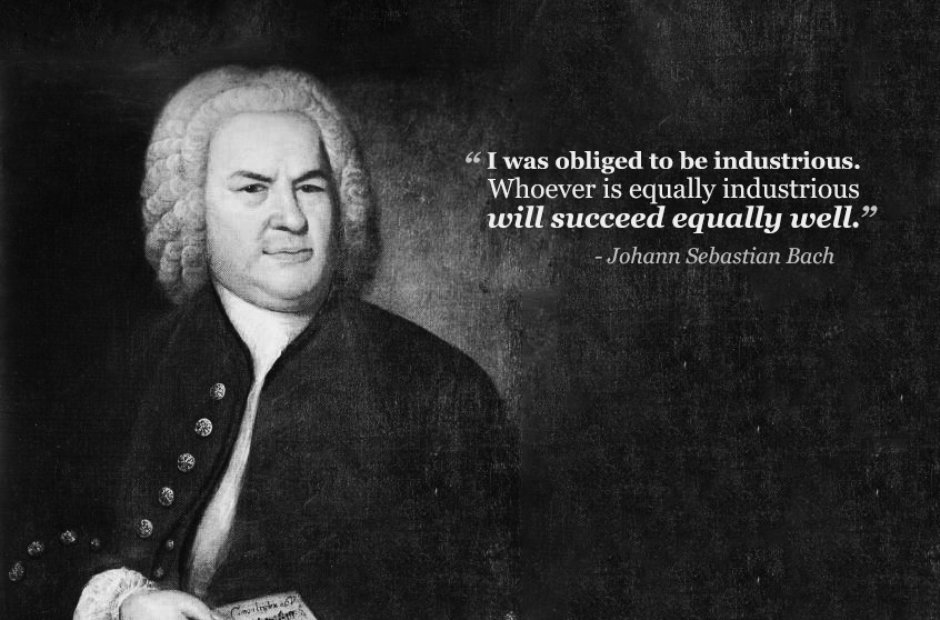 J.S. Bach: "I was obliged to be industrious. Whoever is equally industrious will succeed equally well." 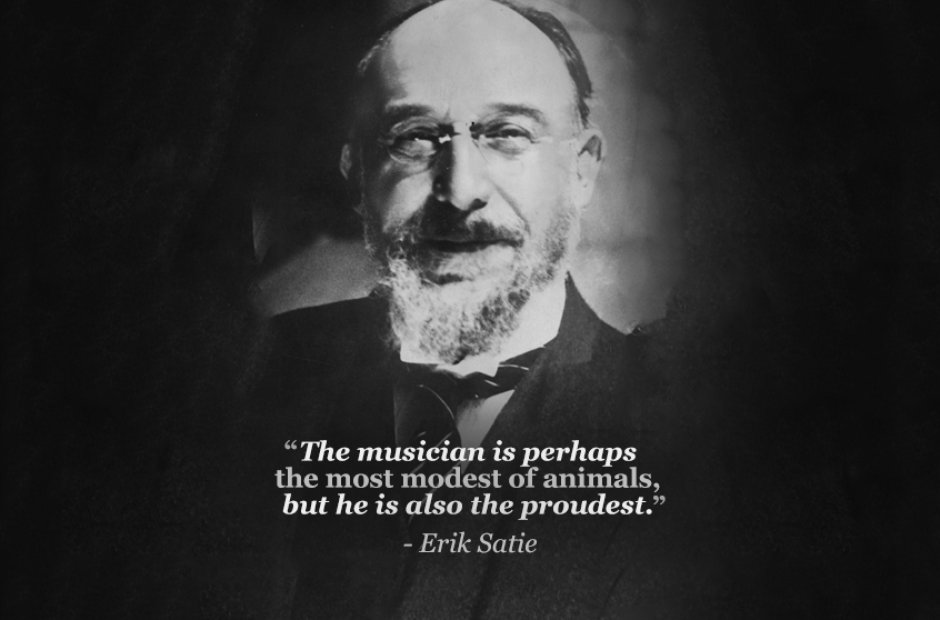 Erik Satie: "The musician is perhaps the most modest of animals, but he is also the proudest." 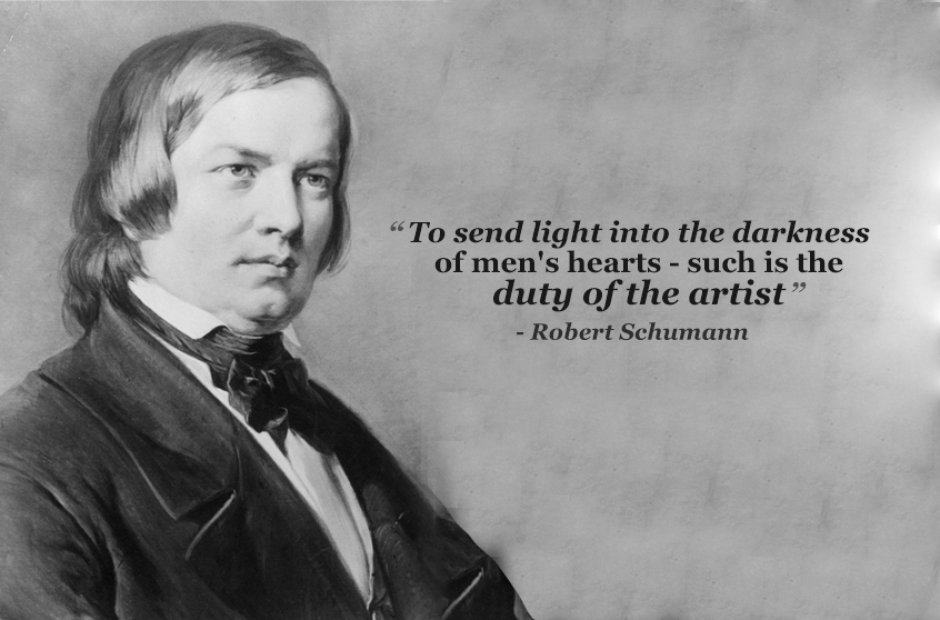 Robert Schumann: "To send light into the darkness of men's hearts - such is the duty of the artist." 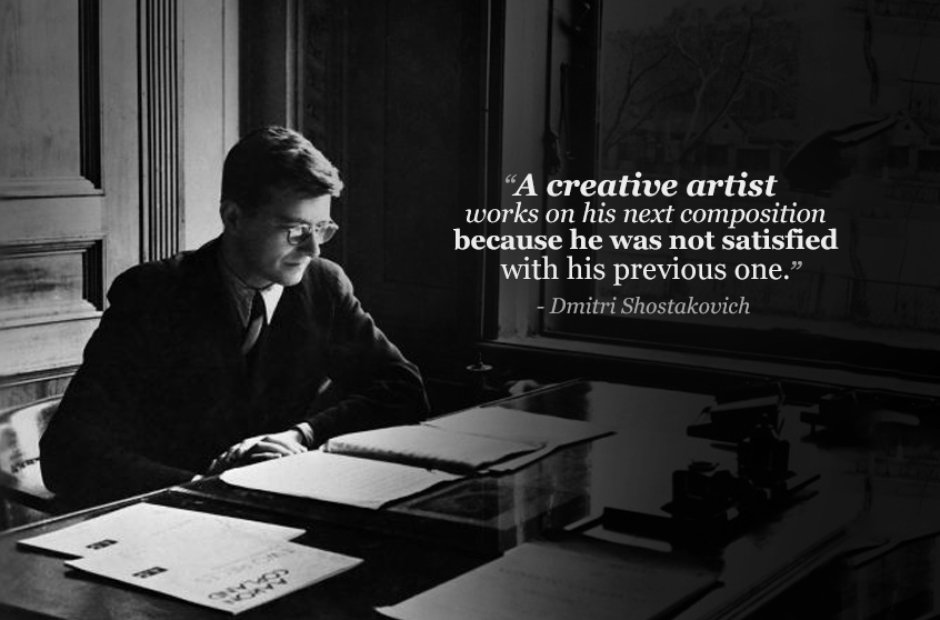 Dmitri Shostakovich: "A creative artist works on his next composition because he was not satisfied with his previous one." 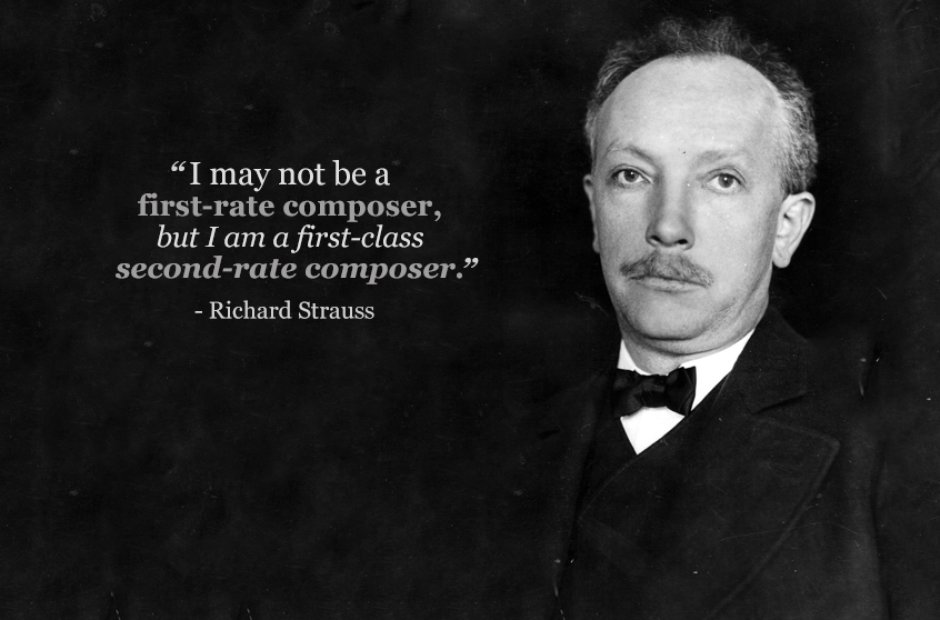 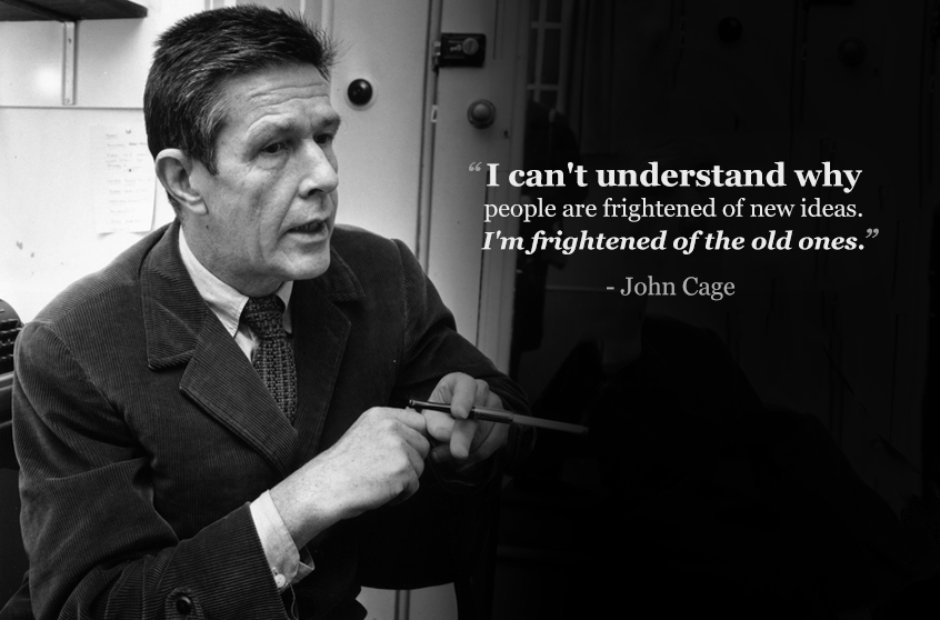 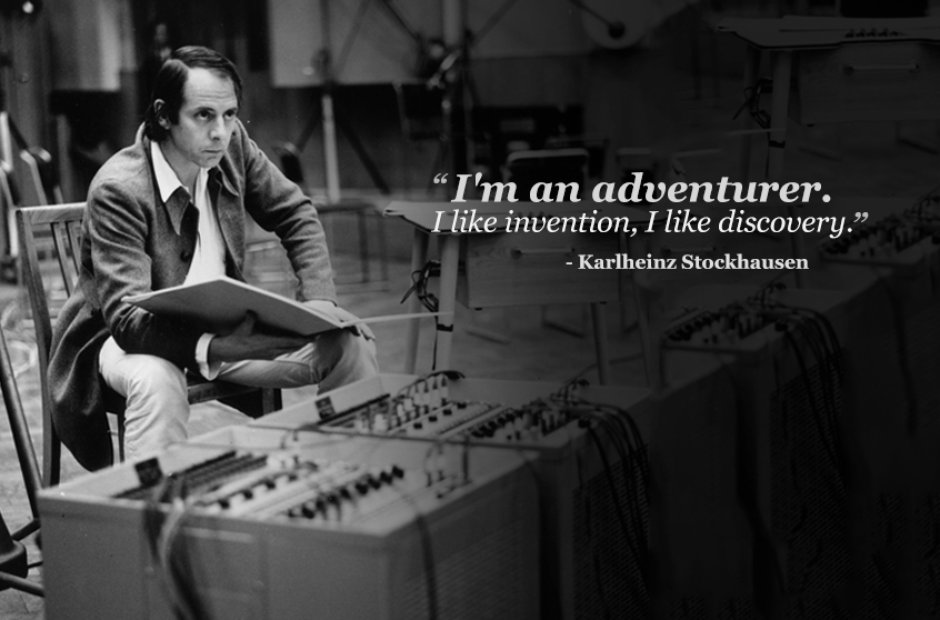 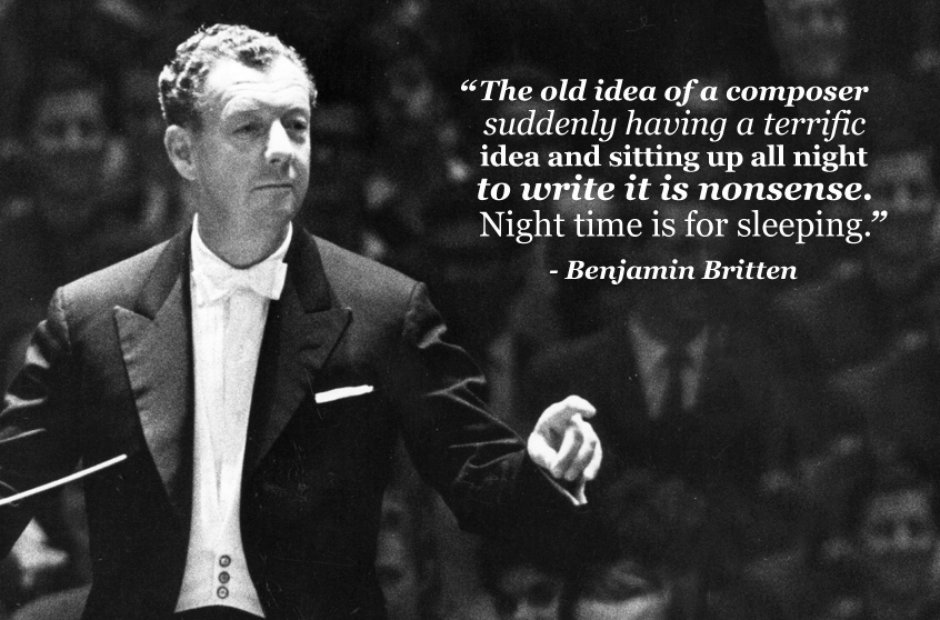 Benjamin Britten: "The old idea of a composer suddenly having a terrific idea and sitting up all night to write it is nonsense. Nighttime is for sleeping." 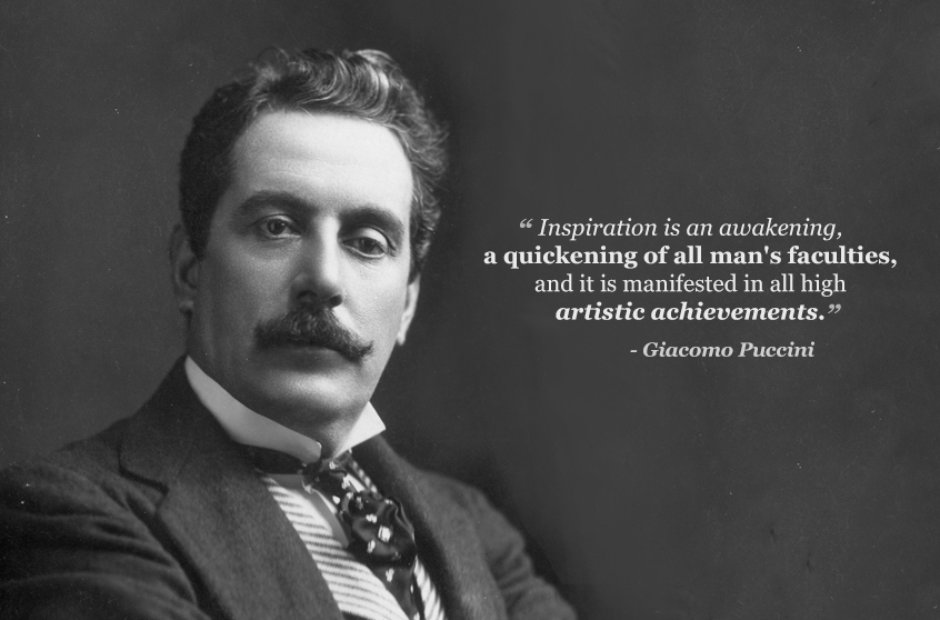 Giacomo Puccini: "Inspiration is an awakening, a quickening of all man's faculties, and it is manifested in all high artistic achievements." 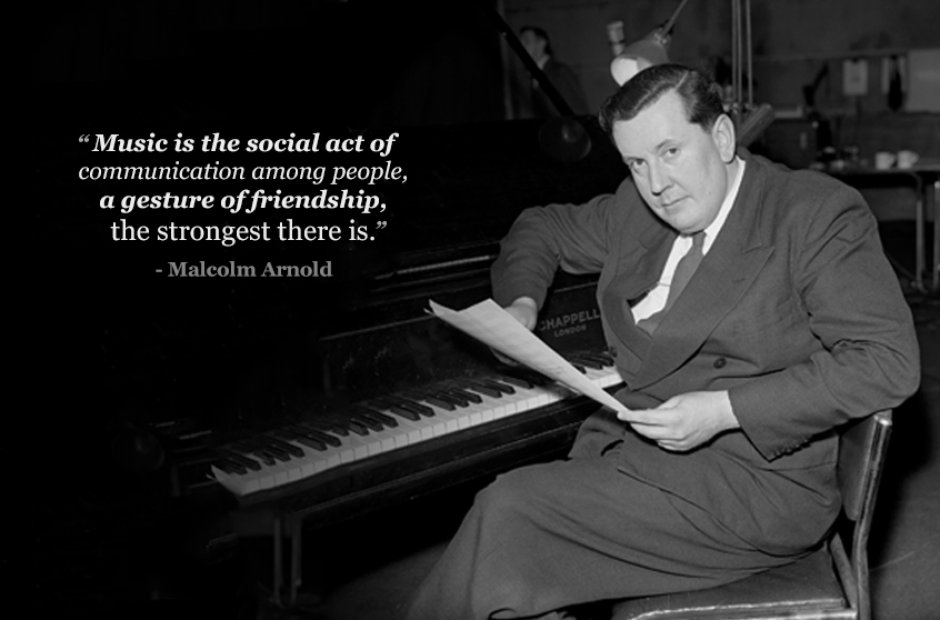 Malcolm Arnold: "Music is the social act of communication among people, a gesture of friendship, the strongest there is." 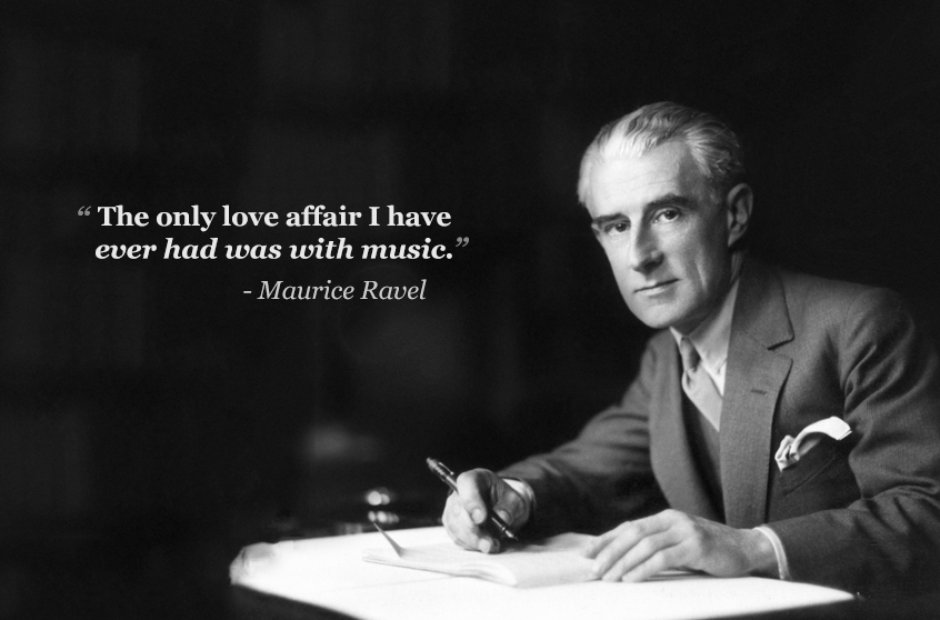 Maurice Ravel: "The only love affair I have ever had was with music." 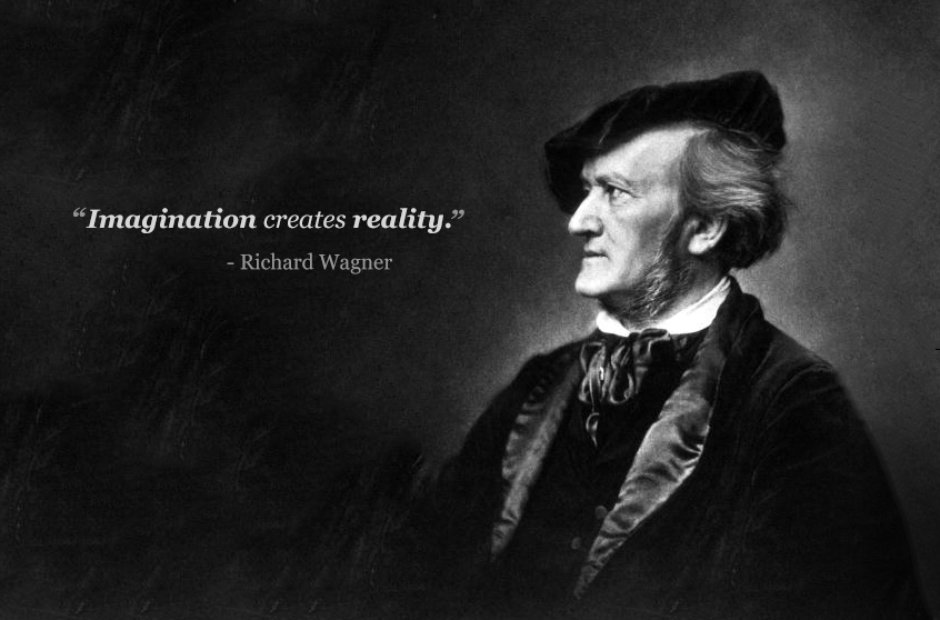